Stories spin throughout the day, weaving this and that together into life.

“Cows should not be bred — cows that exist, sanctioned for wholesome living on their own.”

“Boy that man is handsome. Is he available, he’s too young, what is he doing with that cow?”

“Dogs are boys and cats are girls.”

“Negative thoughts will be our demise. Positive ones can change the world.”

“Would he interfere with movie watching? Cats and dogs don’t — probably neither do cows.”

Mrs. Mitchell needed new carpeting in a condominium she and her Judge husband were moving to. The existing carpet was thick and lush and virtually new, but Mrs. Mitchell wanted peach and it was a shade of white. Judge, Mr. Mitchell traded stocks and was wealthy beyond all measure. Mrs. Mitchell played tennis and could only coordinate a house call around that favored timing.

Mrs. Mitchell kept cows for pets. She loved her cows. Where would they fit in the condo? Maybe the condo was just another investment right on the tennis court. The cows, where they were, had acreage and plenty of room to roam around the orange groves. Maybe the condition of the sale was that the cows could stay and she could visit.

Mrs. Mitchell didn’t care a hoot about what happened to the virtually new lush carpet that was being replaced with a lesser one, but peach. Even after all kinds of effort by the designer to divert it happening, off to the dump it went.

Mrs. Mitchell later bought another house in Julian, CA and invited that designer to help her plan it too. The designer was excited, because that was one of her favorite places in the world and she hoped she’d get to measure things in person. The owner of the store knew Mrs. Mitchell from social circles and stole that job right out from under her without a blink of her evil eye — regardless that Mrs. Mitchell had been her client first. She hated that owner and got literally sick at the sight of her and ended up leaving for greener pastures. Mrs. Mitchell did nothing.

Bah humbug owners who feel entitled. Bah humbug to it all. Greed and wealth are partners. Greener pastures have to be made up in one’s mind.

So if she could change her world with positive thinking and seep a man out singly from the margins, movies and greener pastures would lose their value and cats and dogs nor cows would interfere. 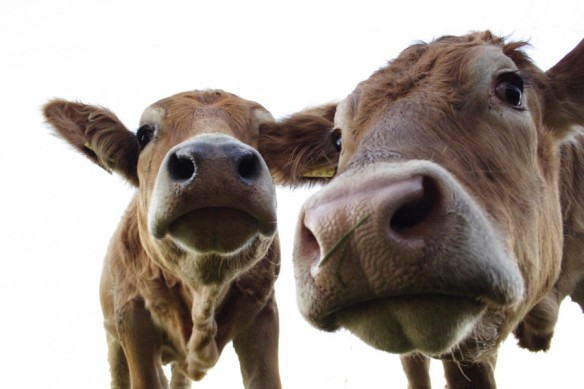