Odd that a new device could cause a rift in thinking. It’s just a thing and how can a thing change the manner in which words accrue upon the same virtual page as where they did before except only now arriving there through a newer instrument of delivery?

Somehow they were though, not wanting to travel the same distance without making their way from the air, to her head more difficult than they did previous to this same but different mode of liberation.

It was all in her suddenly defunctioning head.

She was even finding herself leaving the perfectly working new device–
that was on top a box on top of her lap while they were all with her outstretched on top of her comfortable bed and where there could also be playing in the background, on the same device, an audio thing that was instructional or entertaining and available to be brought back forward for seeing at the click of a key–
to walk into the kitchen where the old, nearly defunct device was being buried already under a heap of accumulating papers on a table–
like she needed to see it, to touch it, to turn it on to find herself again–
once writing on the new device had managed to rift her thinking.

Crazy how a rhythm can change the whole scenario–
algorithms so to speak–sets of rules to be followed–
sounds somewhat neurotic.

There it was lying almost dead not much able any more to be the difficult friend it had before. What seemed clear was that things inspire. The old device had had a certain way of influencing all of her thinking…
“Must get this on paper before the thing shuts down.”
“Can’t look that up or it will make the thing shut down or hang up.”
“Can’t move the thing from where it is because it needs to be attached to that plug and that Ethernet cord because WiFi is unreliable, possibly unavailable when and/or if the thing can even be turned on this time.”
“I shall write with a pen and paper while the thing takes whatever time out that it has decided it happens to want to and shall look things up in books with paper words instead in the meantime.”

This new device was fully cooperative, leaving her no drama with which to engage. Was it boredom or just a new dance to learn–either way something was changed–good or bad yet to be determined but highly suspicious of being or becoming a good thing.

The cats were out in the studio so she could even take this new wonderful friend, this new device to sit with her to think in the little mudroom. She would do that then because the battery was low and there is a functioning three-pronged outlet available in her nearly defunct whole house out there.

How cool it would be if a brand new house could be built around this brand new fancy cheap thing and maybe a whole new life where even fear of intimacy could even, also, finally be made defunct.

Ah, the thrills and chills of a new thing. 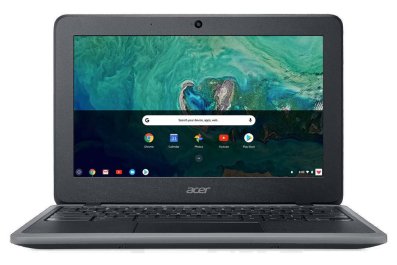 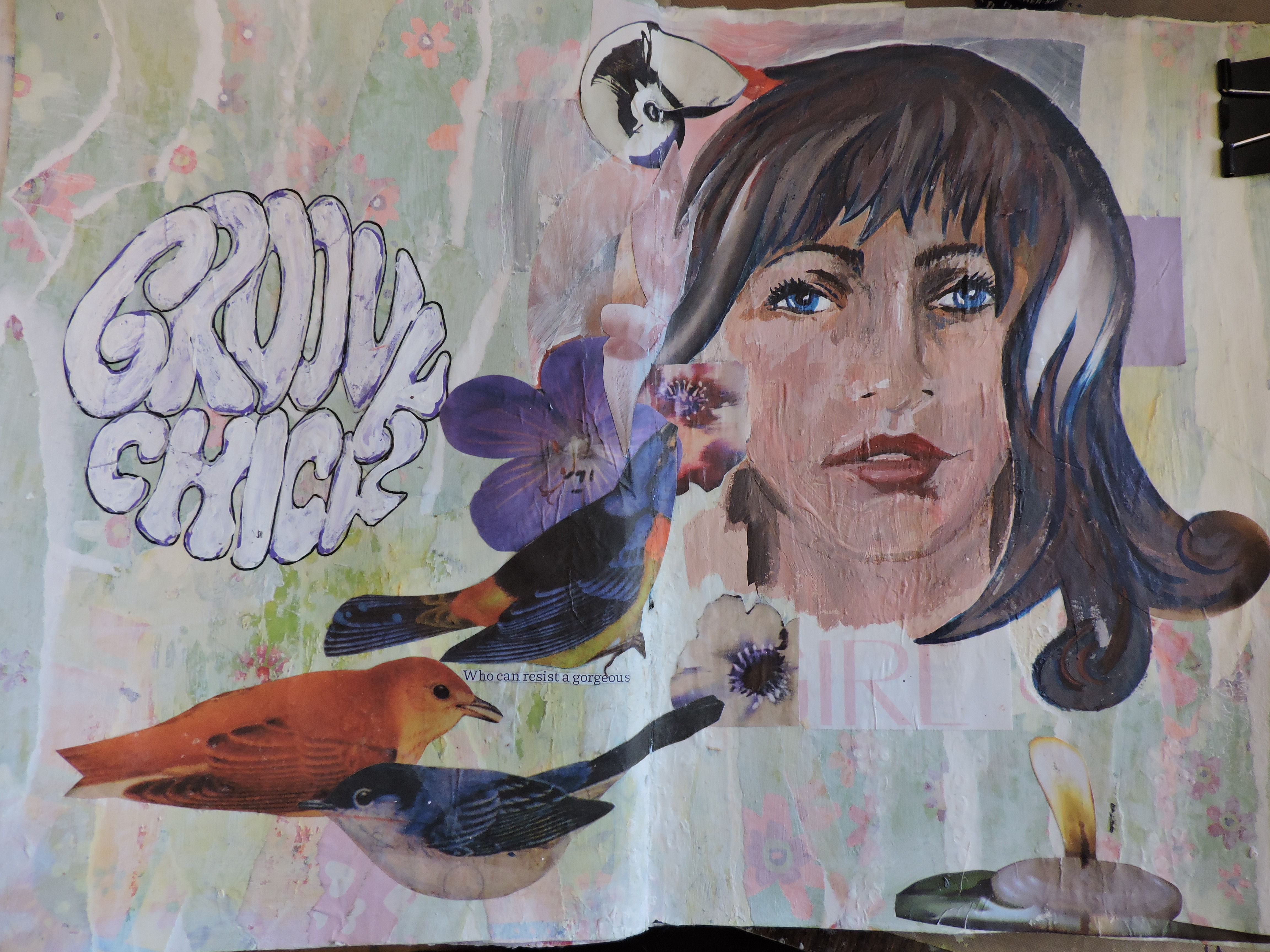 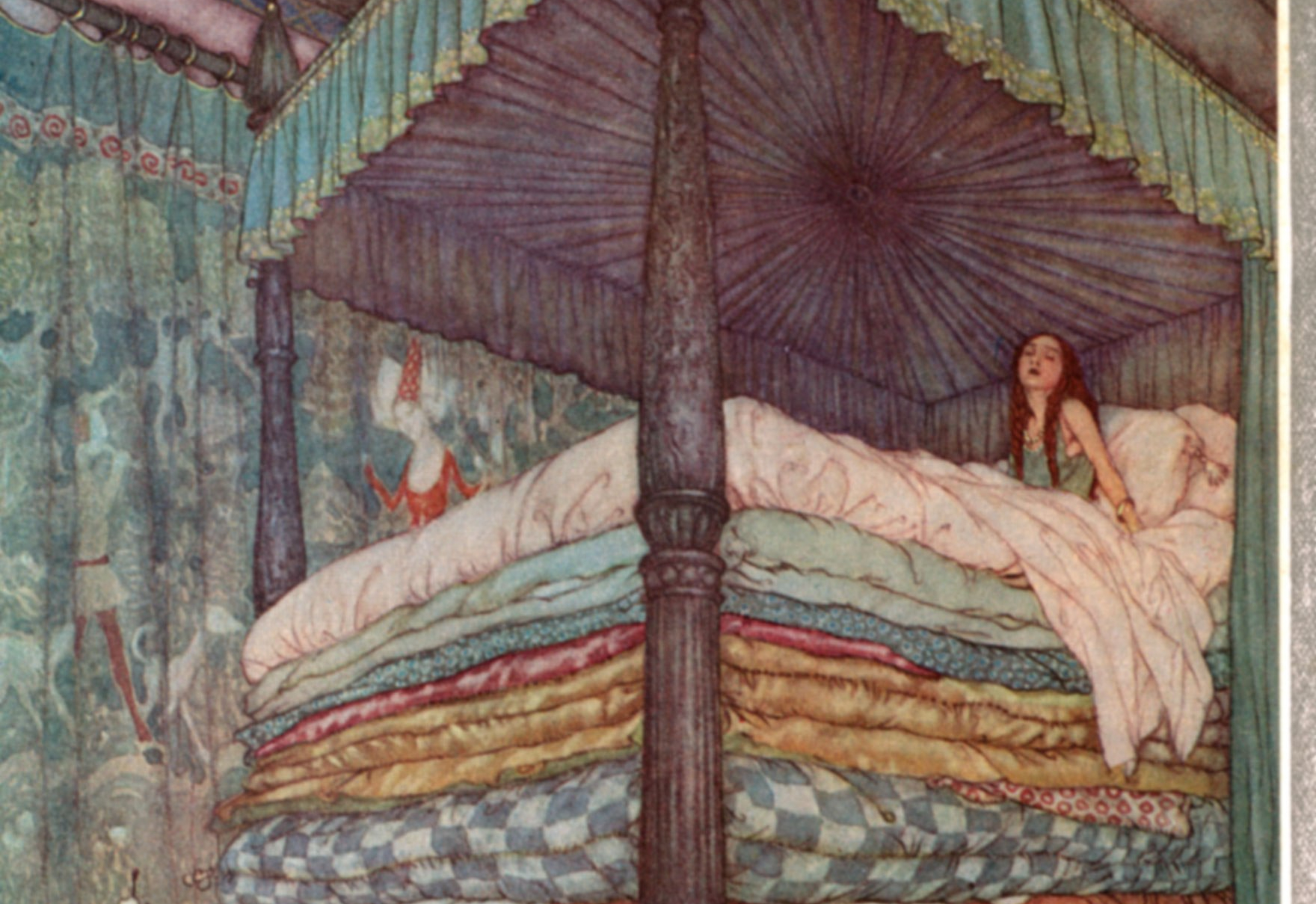 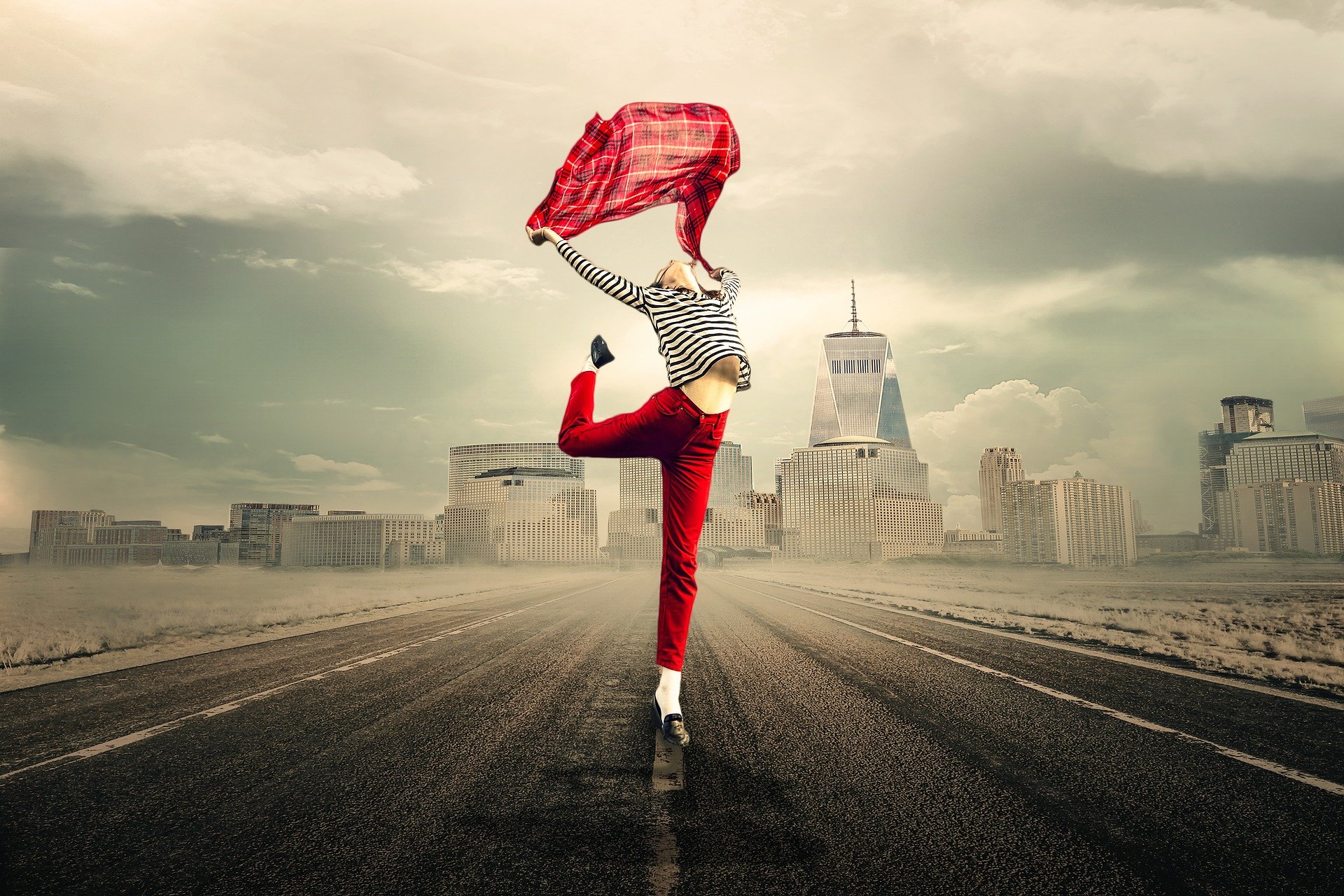 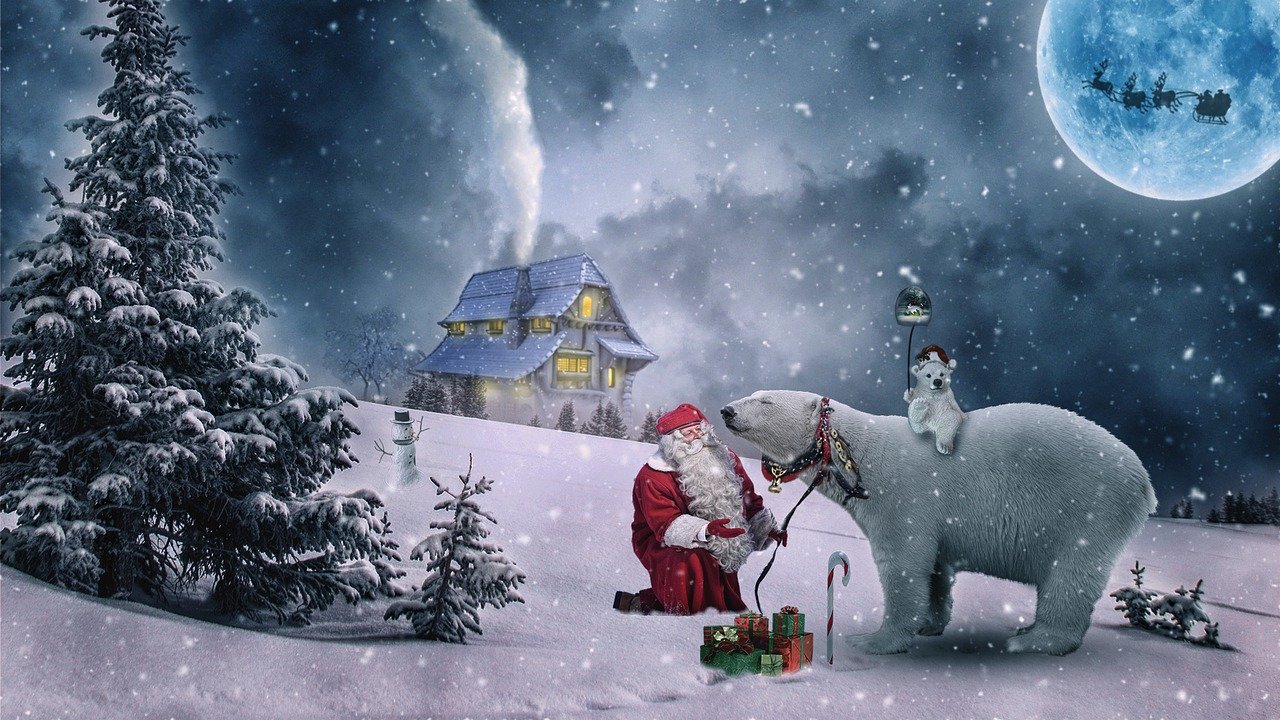 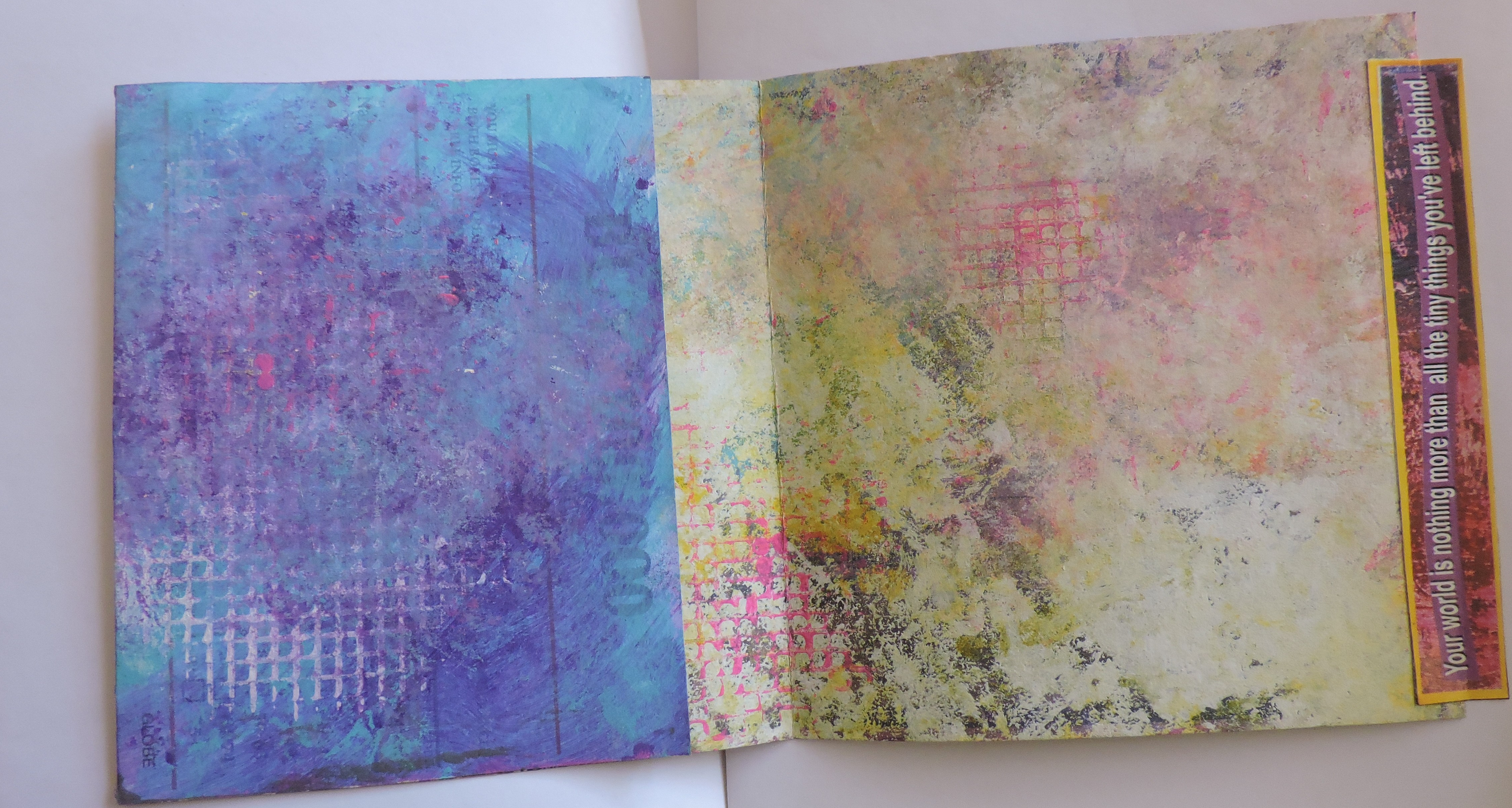 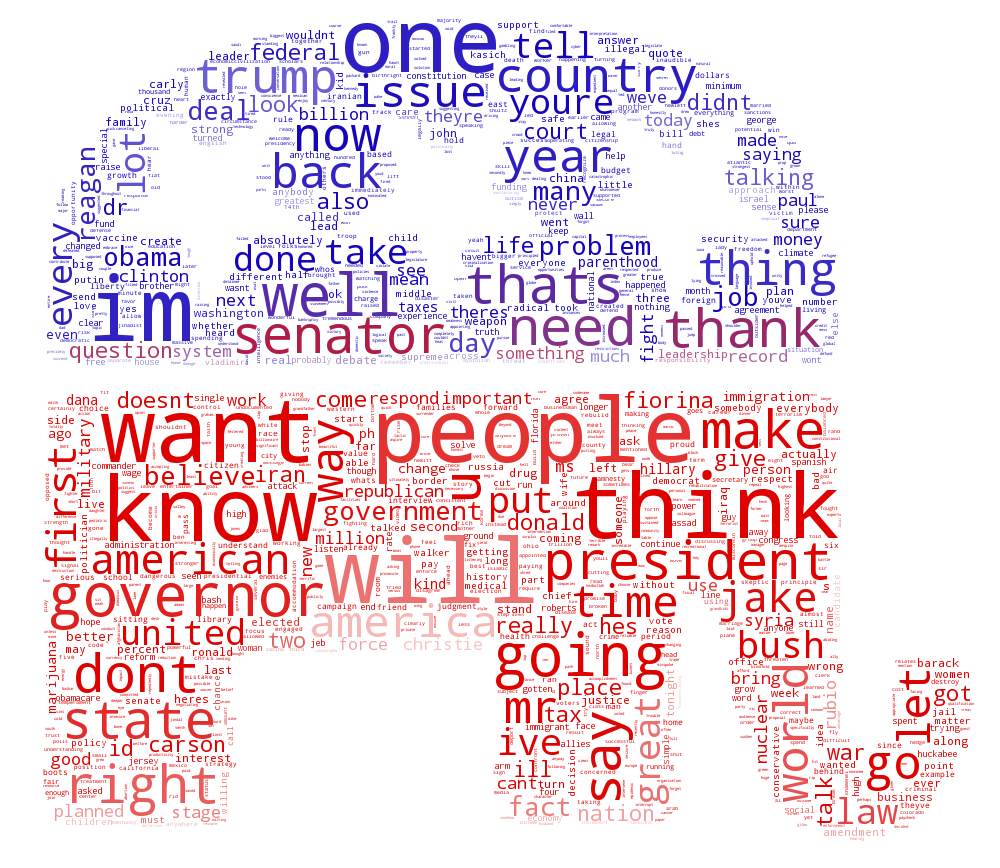 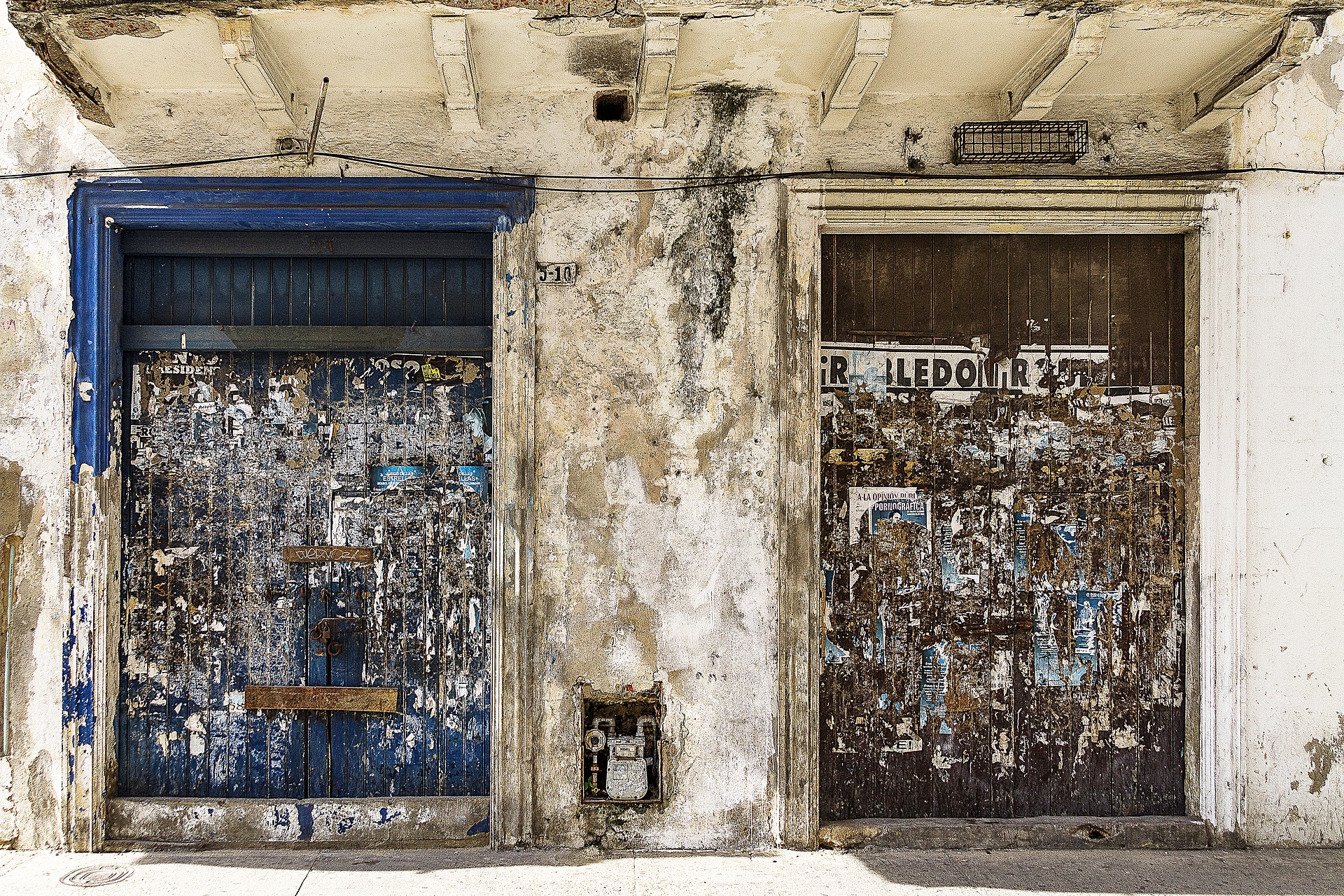 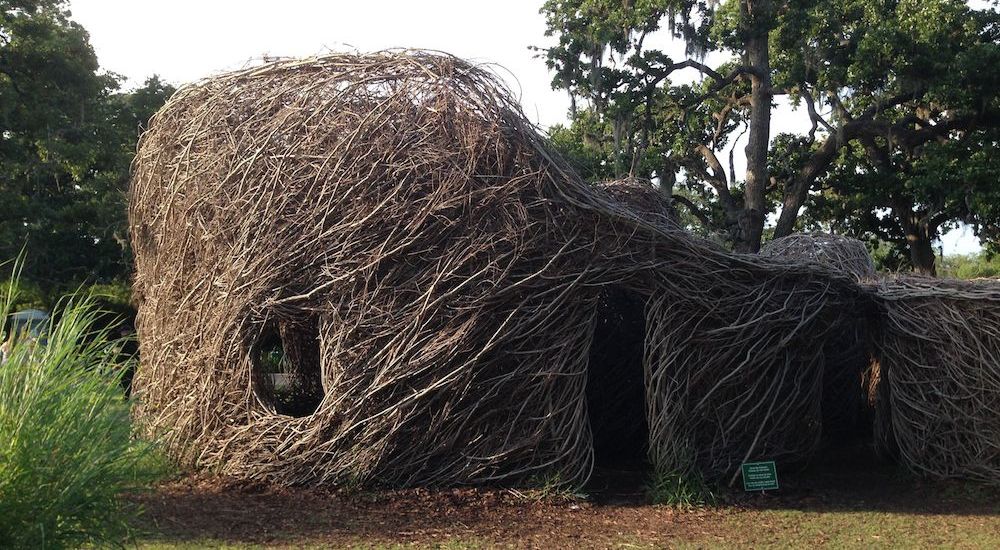